Since our founding in 1968, the surgeons of Atlanta Plastic Surgery, P.C. have seen many things change in the field of plastic surgery.  Once men accepted the signs of aging as a badge of honor that showed that they had weathered life’s trials.  However men have come to realize the benefits of sensible eating, regular exercise, and maintaining a healthy lifestyle and are enjoying longer, more active lives.  Now the signs of aging aren’t solely reserved to the twilight years, but may appear when a man is still in his prime – giving the appearance that men look so much older than they really are or potentially feel.  According to statistics recently published by the American Society of Plastic Surgeons, the number of cosmetic procedures performed on men grows every year.  As men continue to find cosmetic procedures more socially acceptable, they are exploring all the options these procedures offer. 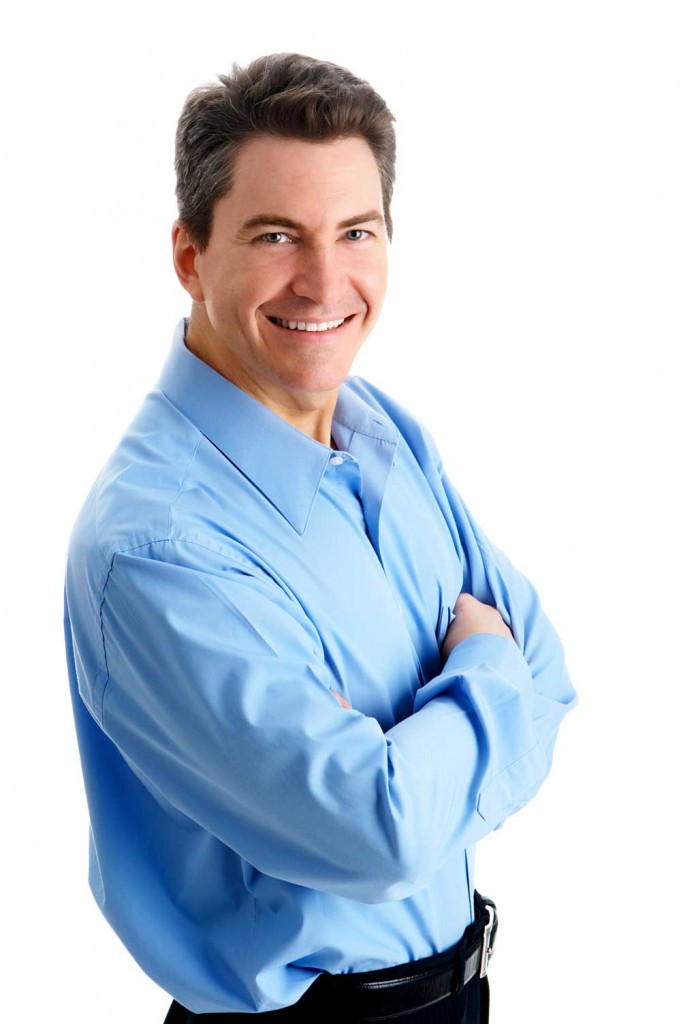 Since 2000, the number of lower body lift procedures has increased by 211%.  Body lift procedures, also known as post-bariatric surgery, involve the removal, lifting, and reshaping of excess skin and tissue after significant weight loss, like that which occurs after weight loss surgery.  While these procedures can include any of several key areas, the most common include the abdominal area (tummy tucks are up 97% since 2000), the buttocks (butt lifts are up 283%), and thighs (thigh lifts are up 100%).  Tummy tucks also have the added benefit of tightening abdominal muscles that have become separated over the years, trimming the midsection to a degree impossible to achieve through diet and exercise alone and the patient who has a butt lift can have the fat that has been removed re-injected to make the buttock more proportionate with the rest of the body.

The increases in the number of surgical procedures pale next to the boom in non-surgical facial rejuvenation treatments.  The number of men receiving Botox® has increased 310% since 2000.  In fact, in the last year, more men received Botox® than received all cosmetic surgical procedures combined.  Minimally invasive procedures that smooth out the effects of age and sun on the skin, including laser skin resurfacing, which has increased by 196%, and microdermabrasion which increased 107%, are popular procedures among male patients. Additionally, soft tissue fillers useful for filling in wrinkles and adding volume to sagging facial features are also up by 90%.  Overall, men are taking advantage of the anti-aging benefits of facial rejuvenation treatments in greater numbers than ever before.

How Can We Help with Male Breast Reduction?

How We Use Body Contouring To Help Male Patients